What Developments are at the Intersection of Electric Vehicles and the Construction Industry? 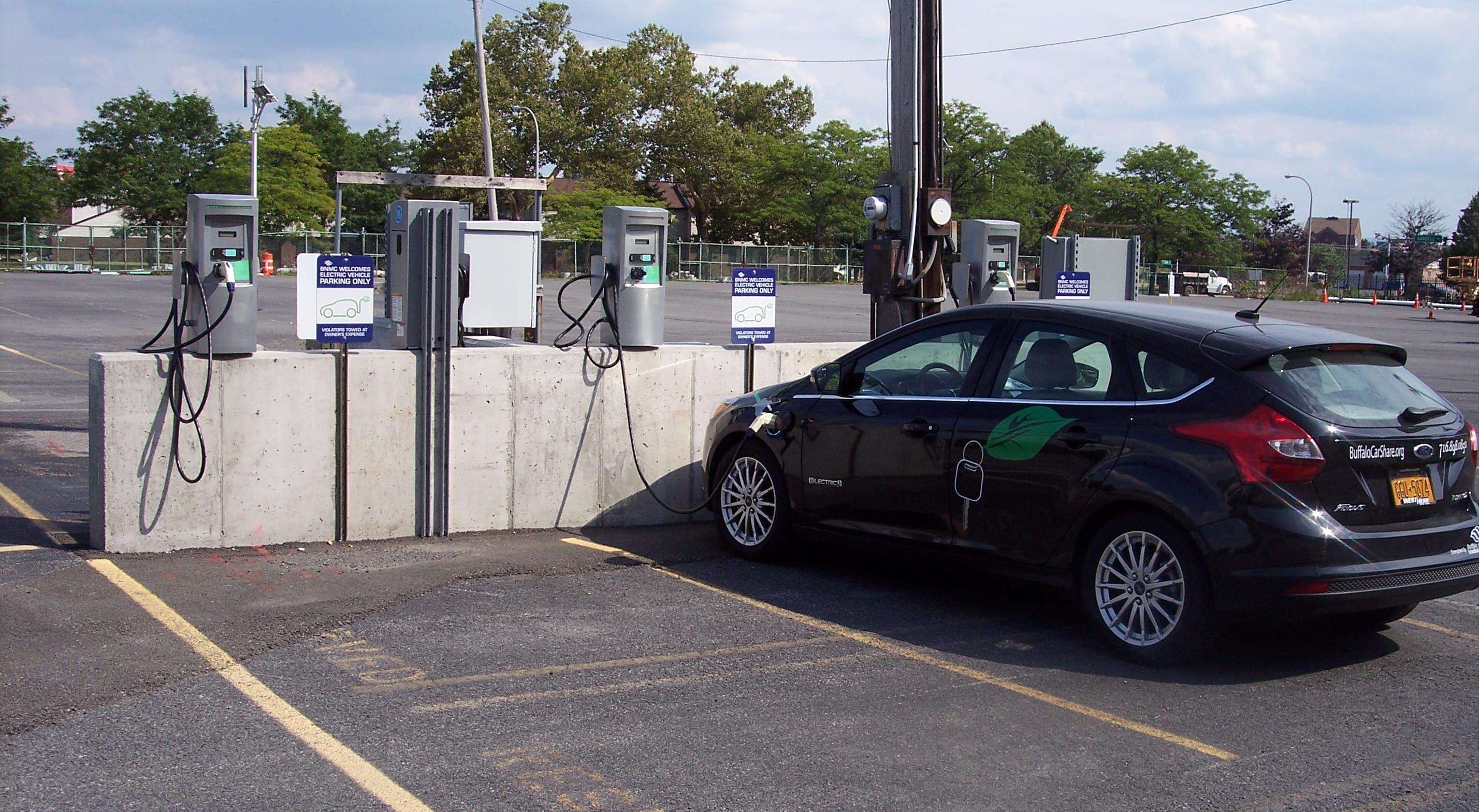 Image By Fortunate4now (Own work) [CC0], via Wikimedia Commons

Construction and technology have always been deeply connected, and as the “internet of things” grows, there’s a new element to be considered in this partnership: personal vehicles.  Never has technology been so ingrained in our daily lives, and the construction industry is in a special place to feel the effects of this shift. The influence of tech and green building trends leads one to ask how electric vehicles will be a factor in construction in the coming years.

Changes will most likely have their roots in legislation, as evidenced by the addition to this year’s green building code of certain mandatory considerations for electric vehicle charging facilities. Government policy decisions are the single largest factor in the scope and timing of electric vehicle accommodations in California.  Having said that, a mix of policymaking, administrative, environmental and even cultural forces will determine the outcome of electric vehicle facility implementation.

In the last week , Governor Brown signed an expansive energy plan for the state which aims to increase renewable energy sources and decrease emissions. As part of this plan, in an effort to reduce reliance on gas, there is a stimulus program for utilities to build more EV charging stations. Utilities have already begun work on overhauling the foundation for EV charging, but regulators are quick to put up roadblocks in order to force proper assessment and planning of any such projects. Recently a proposal by PG&E to hike electricity rates in order to fund an EV infrastructure project was found to be overly ambitious and rejected in its current form by the California Public Utilities Commission. This slows things down, but it ultimately won’t stop the project from progressing.

Meanwhile, businesses like this luxury hotel chain are installing EV charging stations in an attempt to be more competitive in the market, a sign that maybe EVs are becoming an important part of our country’s transportation system and not just a novelty.

As the state implements the governor’s energy policy and the public utilities expand EV infrastructure, it stands to reason that electric vehicle ownership could increase in response. As it is there are more EVs on the road than public charging stations, and this is causing problems among California drivers.  In the coming years, we could see a jump in electrical contractors in the State of California obtaining certifications to install EV chargers, as well as  hose facilities becoming more the norm in new construction projects.
Posted by Unknown at 12:23 PM No comments: